Nice Mod for Accessing a Tesla 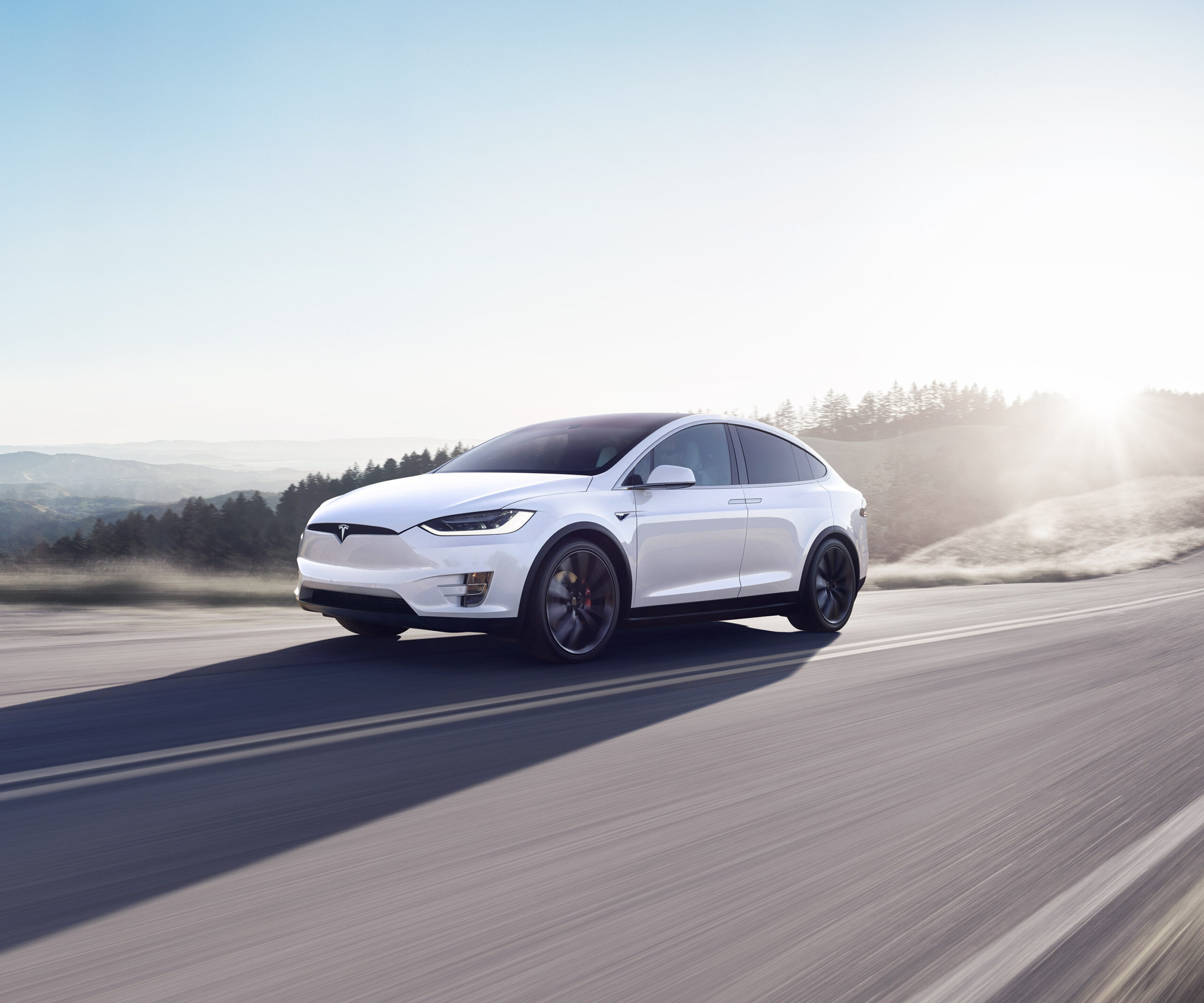 Mattia Dal Ben, a community member of hackady.io, recently shared details of his interesting modification for accessing his Tesla car.

The modification allows him to access his Tesla Model 3 car with his classic, old-school retro Casio watch. However, the road to success was probably not simple. Mattia Dal Ben is an Electronics Engineer with a specialization in Computer Science from the University of Udine and currently works as a Software Engineer in an R&D department for a big IoT and Embedded Computers company. He surely possesses great engineering skills and has a passion for tinkering with electronics and software, as well as the usage of digital fabrication technologies such as 3D printing and LASER cutting. Mimicking the modification would certainly require significant skill.
The hack is brilliant and allows Mattia Dal Ben to unlock his Tesla with his wrist near the front driver’s door instead of using the dedicated key card or his smartphone app. According to Dal Ben, he decided to try out the hack because his Tesla keyless entry does not always work as expected.

The whole modification project is well documented with interesting reading and a lot of pictures. In short, Dal Ben got inspiration from other related projects and modified his Casio F-91W watch with a third-party NFC card and some wire for an antenna. The antenna was then fine tuned into the correct frequency and SW was loaded to the chip of a J3A040-CL Java card, which then got integrated to the Casio watch. The watch had to be slightly modified with some 3D printed parts in order to make it all fit, and according to Dal Ben the watch is comfortable to wear. “Almost as it was before”.

Read about the project here: https://hackaday.io/project/174548-tesla-key-watch

Open Web Applications and Security Project (OWASP) and AutoSec came together once again on December 12, 2020, over an online lunch seminar on the Zoom platform. The day's agenda included welcome notes by AUTOSEC and OWASP followed by two timely presentations by Tomas...

END_OF_DOCUMENT_TOKEN_TO_BE_REPLACED

Last week, Reportlinker.com announced the release of "OEM Cyber Security Layout Report, 2020", written by “Research In China”. The report highlights that the most important attack vectors in automotive cybersecurity are mainly towards servers and digital keys. But...

END_OF_DOCUMENT_TOKEN_TO_BE_REPLACED

Once again, we are approaching the end of the year, so what could be more convenient than an end-of-the-year-list of cyber incidents within automotive cybersecurity. The list is taken from Upstream’s 2021 Automotive Cybersecurity Report, and the incidents are just...